Home » Water Quality » How Safe Are Plastic Water Bottles? Are There Side Effects? With microplastics dominating the news lately, you are probably wondering what is in your bottled water.

Plastic is usually full of chemicals that are in constant contact with your drinking water in the bottle.

That said, is drinking water from a plastic bottle as bad as we’re made to believe, and are plastic water bottles bad for you?

In this article, we will provide you with the truth about bottled water, and talk about some of the safer alternatives to the regular plastic bottle water.

When you buy bottled natural spring water, you expect it to be pure and healthy.

The problem is that the water may be pure when it enters the bottle, but then gets exposed to chemicals that you really weren’t expecting.

Here are some of the things that end up in your water bottles.

Though there is a big effort underway to make BPA free bottles, this is still a common chemical found in bottled water.

The Centers for Disease Control found that BPA was found to be in 90% of Americans’ blood. What does BPA do?

It is what is known as an endocrine disruptor. This means it changes your hormones and ends up increasing estrogen in the blood. This can lead to early puberty in children and also behavioral problems. In adults, it can raise blood pressure and cause prostate problems.

It has been deemed safe by the FDA, but signs show that it is not a completely innocent chemical and should be avoided. 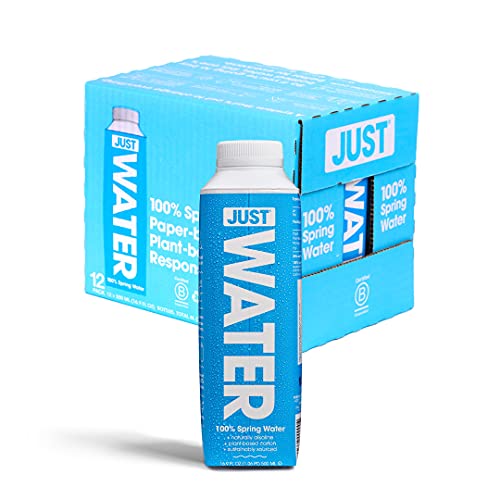 This chemical is added to plastic to make it flexible and also durable so it lasts a long time.

The problem though is that it gets into the water. Just like BPA, it is an endocrine disruptor. (Source) That’s why when it says BPA free on the label, it doesn’t mean that it is now safe to drink. Chances are there is another chemical like phthalates to take its place and also lead to potential problems.

We know now that bottled water contains lots of microplastics from the manufacturing process and the leaching of molecules into the water.

The evidence that this causes health problems is sparse. There simply hasn’t been enough research into the toxicity of microplastics. However, if you are drinking premium spring water, it goes without saying that you are looking for healthy and pure water and not potentially harmful plastic.

It is likely that the immune system gets weakened with long term exposure to microplastics.

Possible Side Effects From Drinking From Plastic Water Bottles

As mentioned already, there is no hard science yet to say for sure that these side effects are likely or even probable.

However, when exposed to chemicals we don’t yet know enough about, it is wise to simply avoid them when possible.

With that said, here are some side effects which signs point to being possible in some people.

There has been a rise of infertility in recent years that has been chalked up to people having kids later in life.

Some studies are showing that endocrine disruptors may also play a part in causing women to have issues with fertility. Since there are chemicals like BPA and phthalates in bottled water, it stands to reason that drinking a lot of bottled water may be playing a part.

Another possible side effect of BPA and phthalates is that they prevent the removal of chloride from the central nervous system. This impacts your brain health as it impacts how the brain regulates genes.

Patients with dementia and Alzheimer’s disease often show excess chloride in the brain. These chemicals in water may not be directly responsible for those diseases, but it seems to at least create conditions that make them possible.

Endocrine disruptors like BPA and phthalates are also responsible for interfering with insulin production. This can cause people to overeat since it spikes insulin and increases appetite. This then leads to obesity.

Diabetes is increased when people become obese. Sort of like how BPA may not be directly responsible for dementia, there can’t be a line directly drawn between it and diabetes. When you add everything up, it seems like the conditions are made riskier by too much exposure to endocrine disruptors like the ones found in bottled water.

Children are particularly sensitive to endocrine disruptors as their systems are fragile and rely heavily on the right hormones. Increasing estrogen to their systems at this time in their life is problematic.

It can cause them to hit puberty at a much younger age. It also causes imbalances in their brain function which leads to behavioral issues.

What Are Safe Plastic Bottles Made From?

There are plastics that are made from safe materials including organic. Then there are glass and some metals that are useful in making bottles for drinking water.

When it comes to a safe plastic for bottled water that you buy from the store, then there are some things to look for.

PET has been deemed safe to consume as it is biologically inert if ingested. Now, other chemicals have also been deemed safe, as we know. And yet, there is evidence to suggest they are not. Is PET going to prove to be one of those in the future?

We don’t know. However, given a choice, go with PET over other types of plastic drinking bottles. You can see if it is made with PET plastic by looking at the label. If you can avoid synthetic plastics altogether then that is ideal. This is the lesser of two evils for the time being. 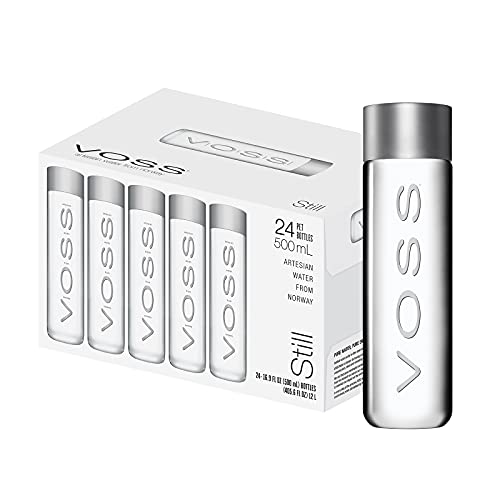 Plastics can be made from plant based materials like soy and sugarcane so look for bottles made out of these materials.

Boxed water is becoming popular as an alternative to plastic and is made from recycled and natural materials.

If you want to use a refillable bottle and void single use when possible, then look for polylactide based bottles as they are all natural and look and act exactly like synthetic plastic. 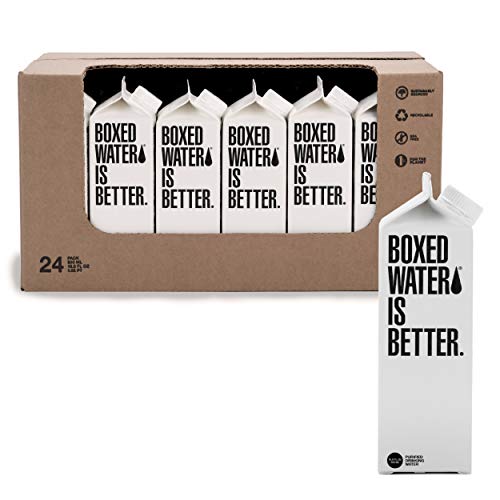 Water bottling companies release 2.5M tons of carbon dioxide into the atmosphere annually. Further, 38 billion water bottles end up in US landfills every year. And what is not recycled or “properly” disposed into landfills washes up on the ocean and kills 1.1 million marine creatures annually.

It’s evident that water bottle plastics are a menace to our environment, and there are numerous ways plastic water bottles negatively affect the ecosystem.

Let’s have a breakdown on some of the water bottle waste statistics:

Plastics, unlike other material, are not biodegradable, meaning it cannot be broken down and decomposed into new organisms.

Instead, plastics are only degraded into smaller pieces, known as microplastics.

That said, it takes 1,000 years for plastic bottles to degrade.

It means plastics normally leave a lifelong footprint on the environment as they don’t breakdown easily.

And worse yet, when they degrade into microplastics, they release toxic elements that further hurt the environment.

The production of plastic bottles often requires the use of non-renewable fossil fuels.

For starters, most of the plastic is produced from PET, which uses oil as its primary raw material.

But that is incomparable to the amount of oil used in manufacturing bottled water plastics- about 17 million barrels of oils are used in creating one year’s worth of bottled water.

Remember that the use of non-renewable fossil energy has a significant environmental impact, including increasing greenhouse emissions and contributing to climate change.

It’s estimated that approximately 46,000 pieces of plastic trash are floating in the ocean per square mile.

These plastics do a lot of harm, including killing the animals, leaching toxic chemicals into the environment, and disrupting the ecosystems.

Moreover, it’s estimated that 6M plastic water bottles are disposed of daily in the US, and 80% of these end up overflowing landfills.

FAQ About Dangers Of Drinking From Plastic Bottles

How often can you use a plastic water bottle?

Can I drink from a hot plastic water bottle left in a car?

It isn’t recommended to drink from a bottle of water that has been heated in any way. When the bottle is hot, it is leaching far more chemicals into the water than when it is room temperature or cold.

Which number of plastic bottles are safe to use?

Plastics in categories 2,4, & 5 are generally considered safe, but you should be wary of placing them in a microwave, regardless of whether they’re labeled “microwave-safe.”

You can safely drink out of plastic water bottles, but there are a couple of additional things you should know.

The truth about plastic water bottles is that some of the plastics contain harmful contaminants such as BPA, which can gradually leak into the water.

It really is best to avoid drinking from plastic bottled water for your health and for the environment. With so many alternatives available it simply doesn’t make sense to continue the practice. Are Charcoal Filters Safe? Are There Side Effects? Chlorine Side Effects In Drinking Water | How Much Is Too Much? Is RO Water Safe To Drink? Here Are The Pros And Cons YourH2Home is your go to site to get the most up to date information on all your water system needs.

Our guides are objective and thorough to help you make an informed decision before you make a purchase.

YourH2Home is a participant in the Amazon Services LLC Associates Program, an affiliate advertising program designed to provide a means for sites to earn advertising fees by advertising and linking to [(amazon.com, amazonsupply.com, or myhabit.com)